LIKE WHAT YOU SEE?   THEN LET US TAKE YOUR PRODUCTION VALUE TO THE STARS! 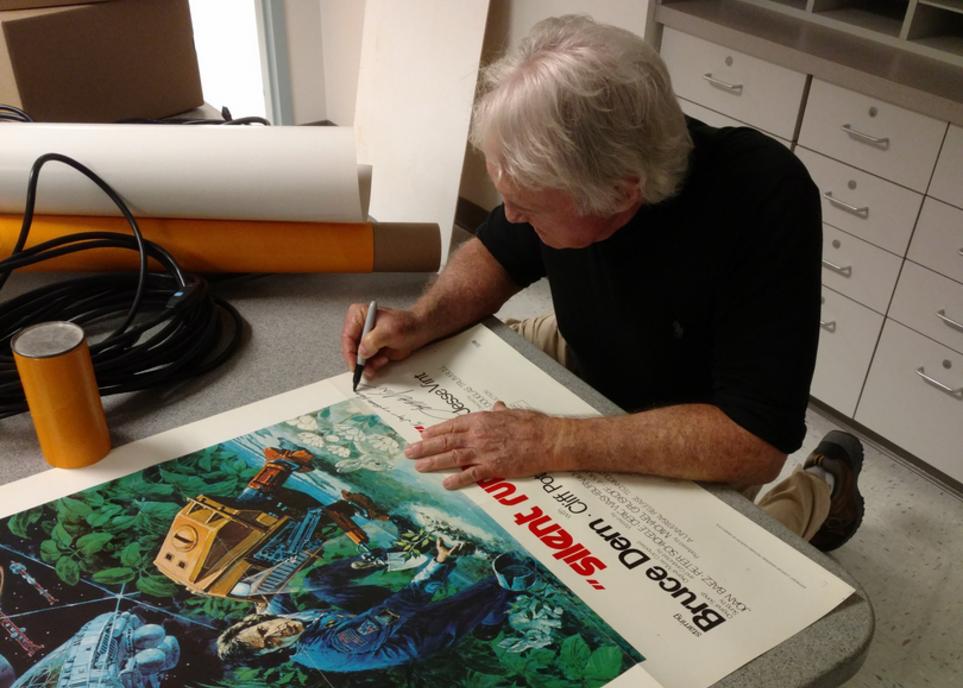 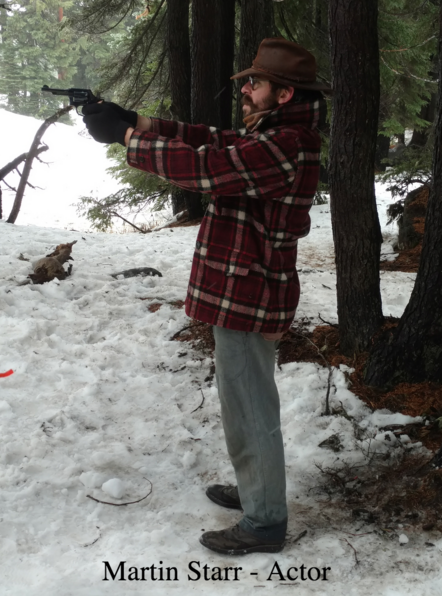 Over the years, we have been very fortunate to work with, and/or  meet, a large number of film and television stars. As well as being very honored to meet and/or interview a substantial number of WW1, WW2 and a plethora of other war veterans (US & Foreign).

Our work and travels have also introduced us to a good number of U.S. politicians, from Mayors, Governors, Congressmen, and Senators, to Presidents & VP's (including candidates).  Not to mention; Authors, Sports personalities, Models, Artists, and Reporters/Journalists,  All in all, well into the many thousands of veterans, politicians, historical figures and celebrities inclusive.

Why is this important?   Because many of these people become the subject matter for film and documentary projects, and nothing beats first hand sources for details and accuracy.  On this page we have provided a small photo selection of some of the aforementioned.  We hope that you will enjoy them.   Contact us!