Like to see more of what we can do for your production?  Then please browse our SERVICES section.

ONE STOP, SERVICE SHOP!   NO JOB TOO BIG, OR TOO SMALL, WE CAN HELP! 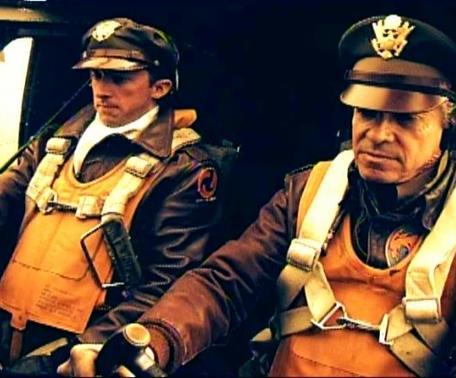 Our company was inspired many years ago, when a few military and police friends (after having  just watched a grossly inaccurate and disrespectful depiction of an American soldier in a big budget film), asked:   "Do you think you can do it any better?"   Our answer, after serious reflection, was a resounding: "Yes!"      A short time later, a fledgling company was born.  We chose: Movie Soldiers ™ as our original name, and we did business for a few years under that moniker.

Yet, after some serious rumination we realized that, despite the historical military emphasis of our services, our original name failed to also reflect our extensive knowledge, passion, and experience with historical non-military or vintage era based productions.  Plus, it failed to emulate our excellent reputation for detailed & accurate depictions of law enforcement personnel.  So, in 2009, we changed our business name to:    Historical ConFLIX ™   ...with the primary goal to make ALL soldiers, law enforcement, and historical oriented projects as accurate & respectful as possible!  ...and for much less then the usual cost of using inaccurate or inferior substitutions.

When starting any project, one should ask:  "If getting it right costs the same as doing it wrong, then why not do it right the first time?"Sadly, far too often the excuse is: "Nobody will know the difference" or "We're not making a documentary."   To which we say:"Justifying or relying on the ignorance of your audience, only serves to amplify your own lack of research and/or budget.  As well as potentially implying a lack of respect or knowledge for those whom you are attempting to portray".  This can be insulting to many who have served in the military or law enforcement.   With over 20 million veterans watching films (who certainly know what's correct), you just can't afford to get it wrong.  Which is why so many vets are growing much more harsh in their criticism about the lack of quality and/or inaccuracies in many film productions seen today.

Therefore, the potential success of your project will ultimately be determined by the accumulative degree of detail and accuracy of your props, wardrobe, set dressing and even the training of your actors, as well as all the research needed to accomplish that.   All of which will ultimately define the overall quality of your project's "production value"!   Your audience knows the difference and

deserves the best you can give them.  So, let us help you make your project look like you spent millions, at only a fraction of the cost! 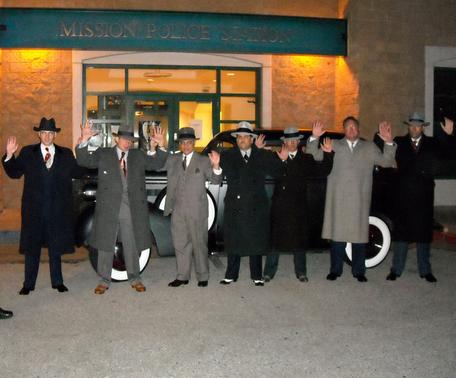