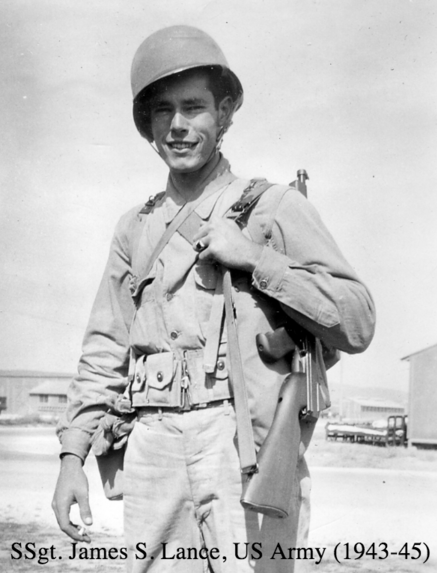 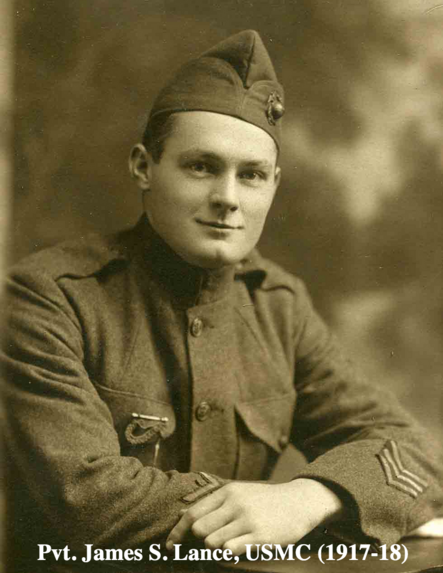 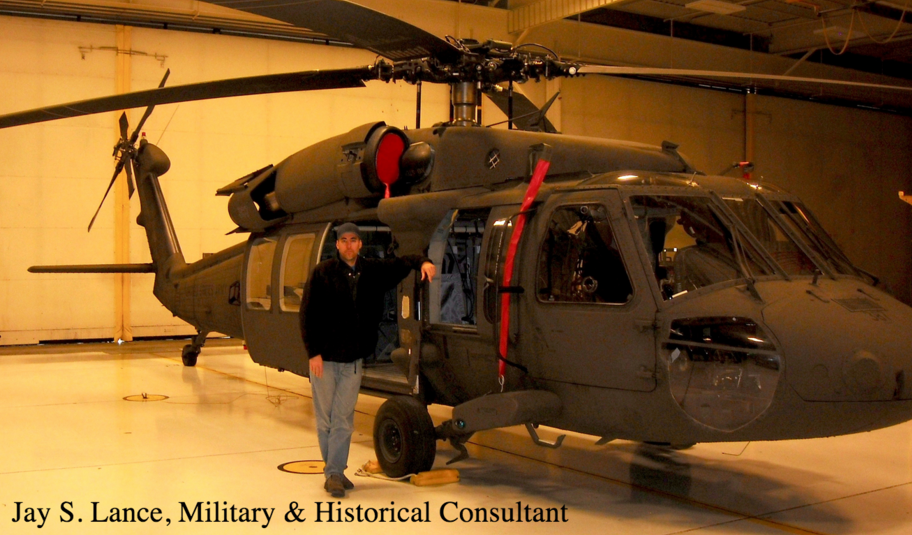 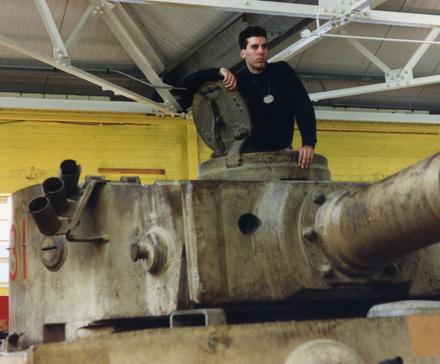 Over the years, his respect and admiration for the family battlefield accomplishments has brought him in contact with numerous veterans (both "friend & foe" alike).  As well as many distinguished authors and fellow historians.  In addition to the thousands of veterans he has personally interviewed from WW1, WW2, Korean War, Vietnam War, Grenada, and the 1st & 2nd Gulf Wars, he has also documented many others from a plethora of world conflicts and military actions over the last 35 plus years. He has further supplemented all these oral and written accounts by traveling the world over (4 continents), in order to study, photograph, and walk on the actual battlefields themselves.

Augmenting all the aforementioned records, he has amassed a vast film archive and staggering reference library of rare and/or out of print books, documents, and photographs from 1855 to present. Together with his deep passion for excellence, detail, and his diverse film experience:  " Jay Lance brings the best in expert historical & military technical advising to any film project or production." 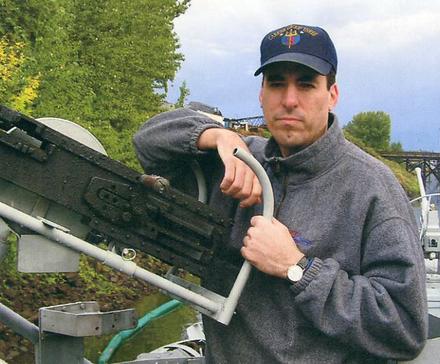 Tall, charismatic, and imposing, Lance is the quintessential renaissance man with an eye for detail.  Equipped with a very strong knowledge of military history and heraldry, garnered from; more than 35+ years of intensive research, first hand source interviews, and hands-on training. He has worked on numerous projects as an expert historical, military, and technical adviser.  He is gifted with a near photographic memory, strong organizational skills, and an infectious wit.  Often referred to as one of the hardest working and most versatile crew members on a set. He is well regarded by his colleagues as a truly accomplished film professional, who is respected by cast and crew members alike.

Born the grandson of a WW1 U.S. Marine combat veteran and son of a WW2 U.S. Army combat veteran, Jay developed a strong affinity for military history and heraldry. In his youth, he began collecting & dealing in military memorabilia, with which he soon developed an intimate familiarity.  His predilection for all things military, stems from a long family military tradition.  A tradition of military service and heroism that spans every war the U.S. military has bore witness to, starting from the American Revolution to beyond the Vietnam War.